Twelve principles agreed so far in Panlong for future federal land and resource management in Myanmar. 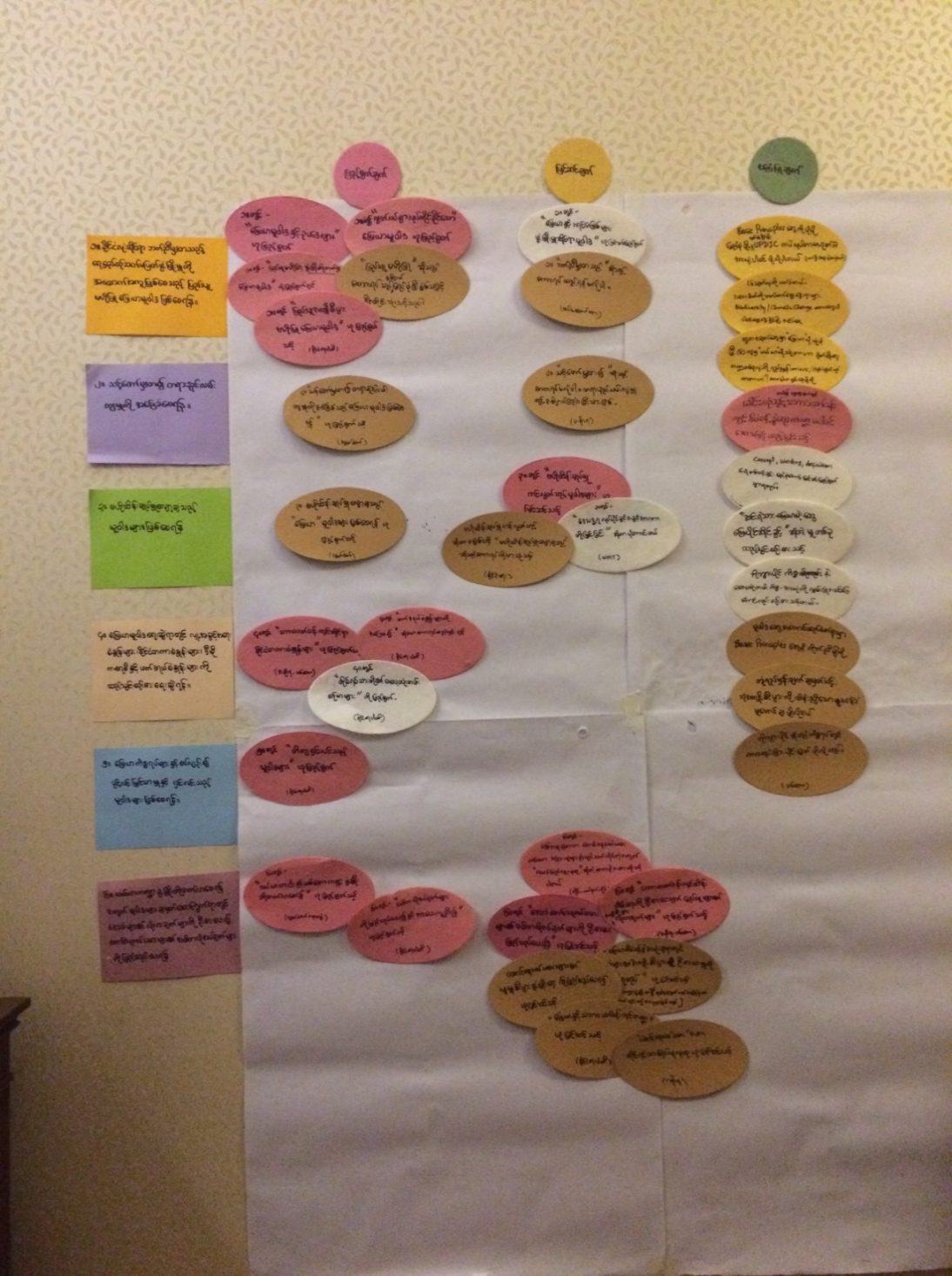 The first Panglong Conference was held in the Panglong region of British Burma in 1947, and was negotiated between General Aung San and ethnic leaders. The second Panlong Conference was held in 2016 organized by NLD government and chaired by Lt.Gen.Yar Pyae from the Tatmadaw, Tin Myo Win from the union government,,Shila Nan Taung from the parliament, Khun Myint Tun from the ethnic armed organizations(EAOs) and Myint Soe from the political parties. The EAOs called for a federal system that guarantees justice, equality, self-administration and protection of racial, religious and political rights of ethnic minorities. On 15 October 2016, the Myanmar government announced their “Seven Steps Roadmap for National Reconciliation and Union Peace”. The goals are (1) to review the political dialogue framework,(2) to amend the political dialogue framework, (3) to convene the Union Peace Conference-the 21st Century Panglong in accordance with the amended and approved political dialogue framework,(4) to sign union agreement-the 21st Century Panglong Conference Agreement based on the results of the 21st Century Panglong Conference, (5) to amend the constitution in accordance with the union agreement and approve the amended constitution (7) to build a democratic federal union in accordance with the results of the multi-party democracy general elections.

U Win Myo Thu, Chairman of ALARM was a facilitator of national peace dialogue that was held in January 2016 for discussion of land and natural resource management thematic issue. In Pinlong conference, U Win Myo Thu is also participated belonging to the special invitee group. He has been invited by ethnic armed organization and ethnic representative for building the capacity of those constituents for political dialogue on natural resource management issue.

What does that achieve?

As a result, the following ten points are recommended from the discussion group as the common consensus. 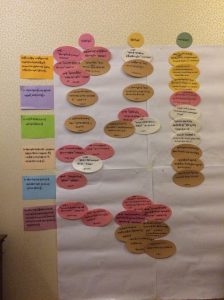 The following five points are also discussed for the ownership issue 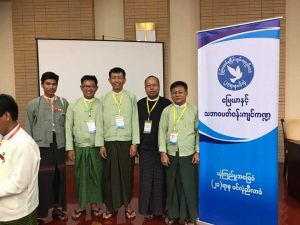 With the representatives from the Environmental Conservation Department 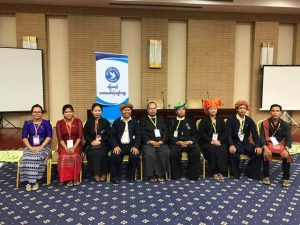 With the Pao’ Ethnic representatives and the facilitators 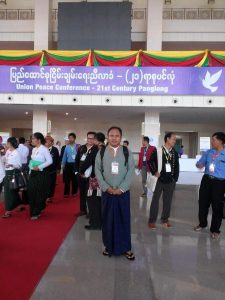 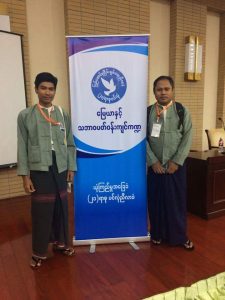 Two Executive Committee Members of ALARM attending as the facilitators